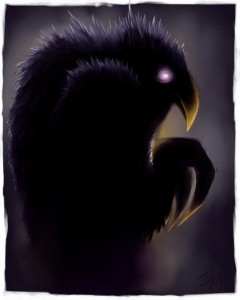 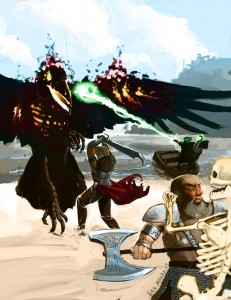 2 replies on “The Story Behind the New World Primer”

[…] share the story of his success in raising money via the “ransom” model. More about that here. New Email Archiving Web Site You Might Want to Check Out So what happened to Sony’s 27″ […]

[…] – Ross Payton is a designer of role-playing games who also hosts the video podcast Raillery. He read Fans, Friend & Followers, and wrote in to share the story of his success in raising money via the “ransom” model. More about that here. […]