Sunday was our last day in Shanghai. We visited the city planning museum and the Midi music festival before we went to Pudong Airport for our flight to Dalian. The flight was delayed two hours so we got in very late but enough of that. Let’s see some pics! 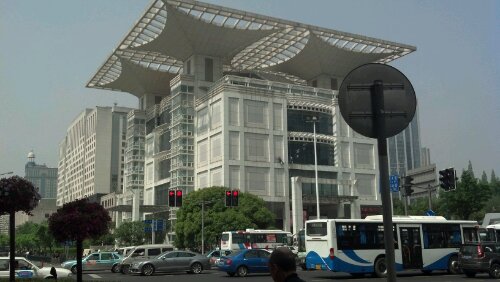 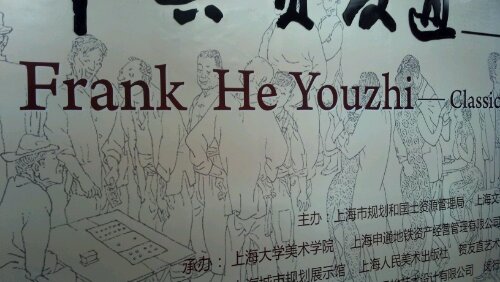 There was a featured exhibit of this artist. I recommend looking him up. Fascinating work. 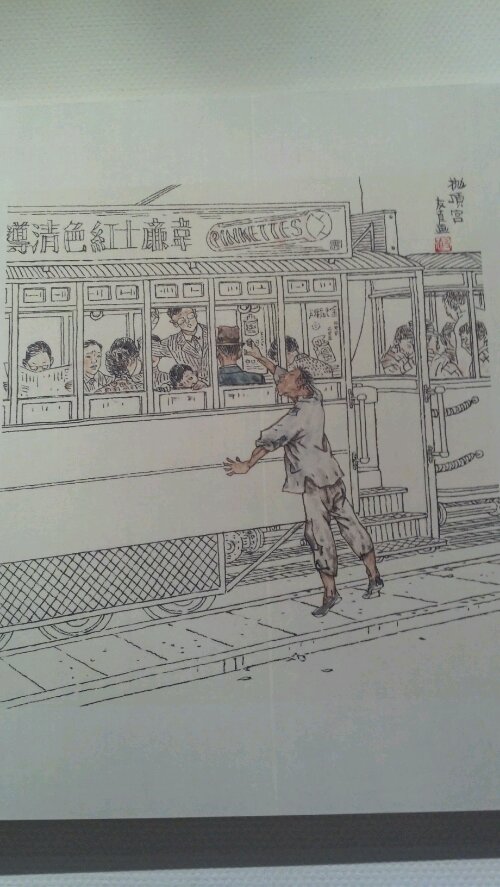 Some thieves in 1930s Shangahi specialized in stealing hats from tram passengers. 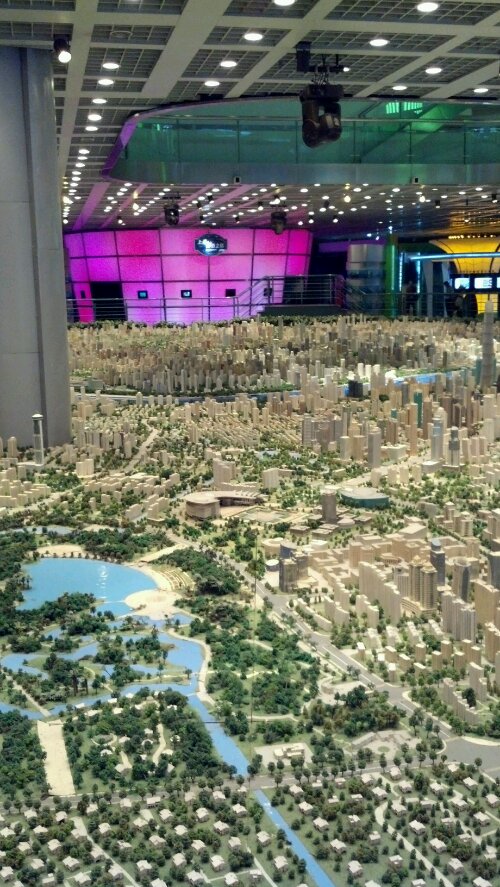 Giant model of Shanghai. The purple wall in the back was part of a room with a 360 degree screen that displayed a CGI flythrough of Shanghai. 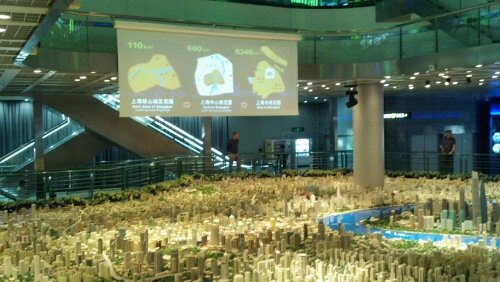 The Midi music festival had rock bands and DJs from around the world. 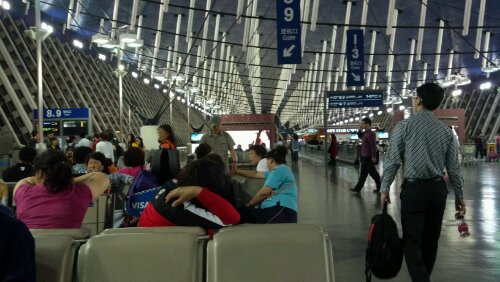